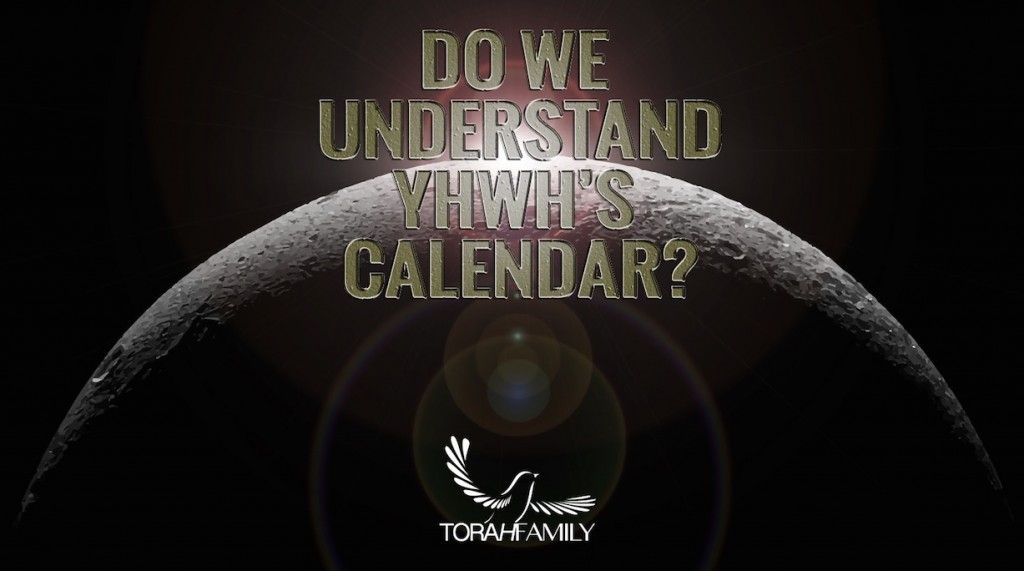 It seems there will always be calendar discussions and disagreements.  I was recently presented with a view that I have yet to find Biblical proof was wrong.  So I am presenting it here for your review. May we always have a humble heart in pursuing YHWH on this topic.

There are two understandings of the equinox. One is that of it being a day with equal day and night. 12 hours/12 hours. This obviously will vary when it happens depending on where you live in accordance to the equator. This happens on March 16 for Jerusalem this year of 2016. The second understanding of the equinox is that of when the sun is perfectly and literally over the equator of the earth. Normally on March 20th. We actually lean heavily to the view of the sun being over the equator for two reasons. One, it seems to be something that is a marker in the sky and not on earth. Two, it would enable those who were far off to know when to come for Passover. We know the command is for all the men to appear before YHWH for Passover, Shavuot and Sukkot. If they had to rely on what the equal day and night was in Jerusalem for their sign, how would they know unless they were there. Yet, if the sign was truly in the sky, it could be known anywhere and no one would miss the Passover regardless of where they were. The problem with this is that we have truly become dependent on technology the last 100+ years. Resulting, we believe, in much knowledge being lost on how to figure this on our own. The ancients were much smarter than many give them credit for. And we believe we are not as smart as we’d like to think. grin emoticon

The Calendar – Updated and Expanded

Away With the Law?